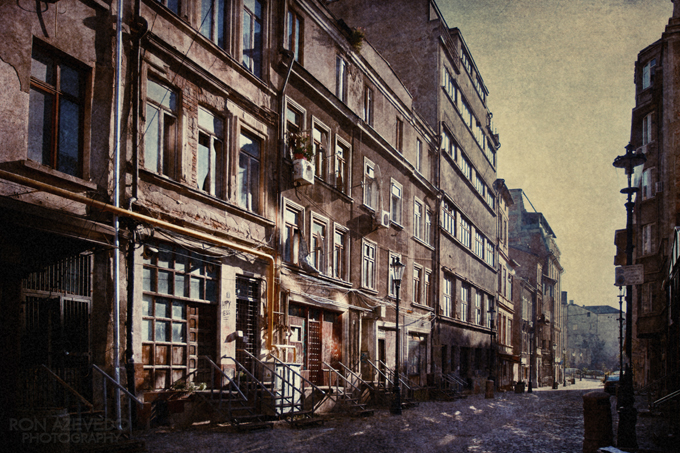 Bucharest was once known as the ‘Paris of the East’ at the turn of the century for its romantic veneer, cafe culture and cosmopolitan flair. It was an incredibly beautiful city buzzing with activity before a backdrop of Renaissance, Baroque and Neo Classic architecture. Unfortunately, the only traces of that Bucharest that remain today are hidden in Lipscani’s small historic quarter. In Lipscani, the true character of Bucharest is revealed through the area’s contrasts of old and new, east and west, developed and decrepit, chic and shambling, brassy and bohemian.