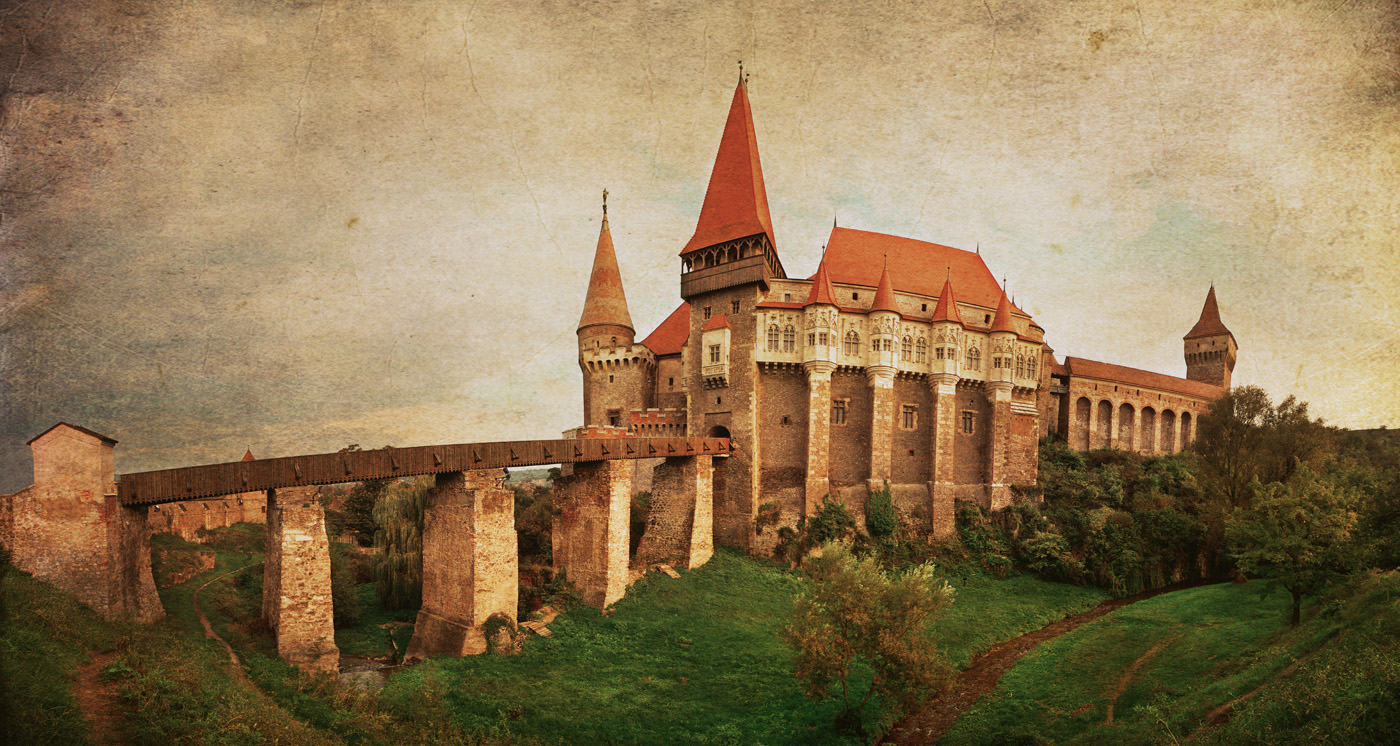 The 14th century Gothic-Renaissance Corvinesti Castle, also known as Hunyadi Castle, built under Iancu Corvin of Hunedoara’s ruling, is one of the largest castles in Europe. Corvinesti served as a stronghold, as well as a princely residence. Between its distinguished ‘guests’ was also Vlad (The Impaler) Tepes who was imprisoned here for 7 years.