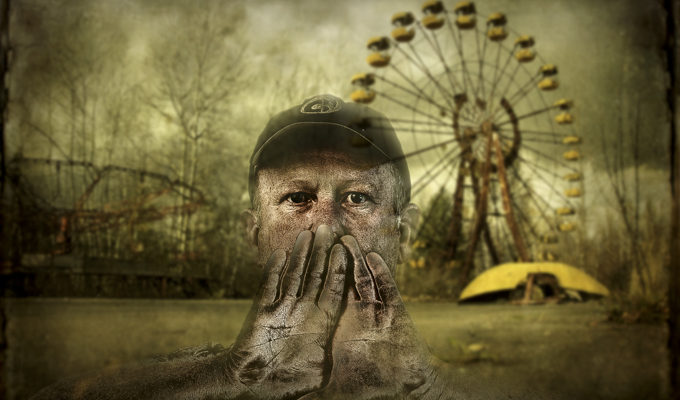 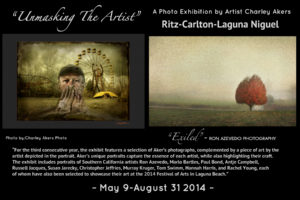 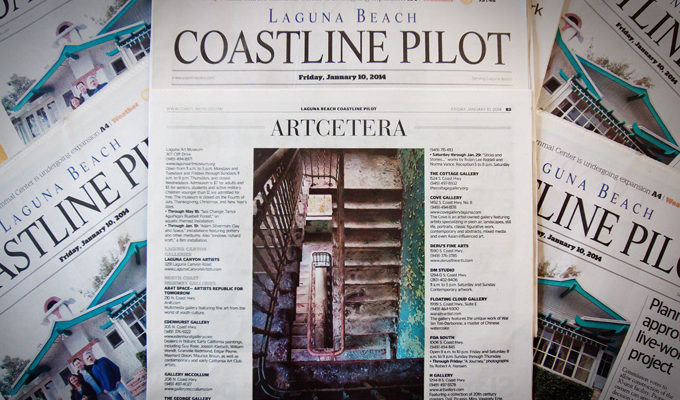 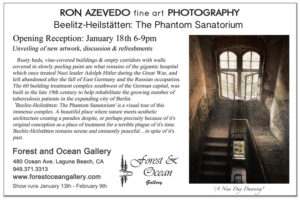 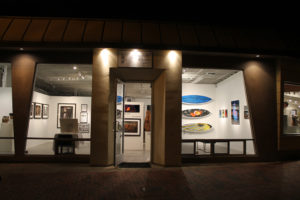 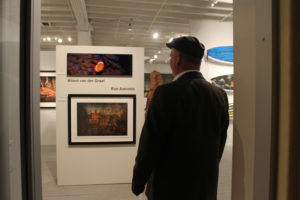 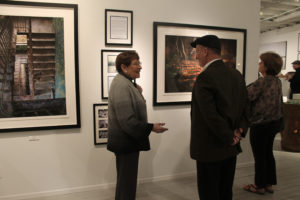 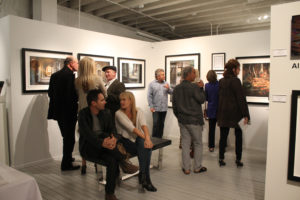 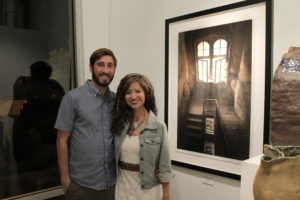 ~ Received the huge honor of being named to CBS-LA’s list of “Most Artistic Photographers in Orange County”!
‘Ron Azevedo is a unique photographer who specializes in fine arts, commercial and event photography in Orange County and does spectacular work. With a worldwide approach, Ron has shot photographs of a wide range of subjects and places. From the Chernobyl exclusion zone to Aspen, Colorado, the photographs are truly artistic and inspiring in color and depth. Aside from destinations, Ron’s work spans a variety of different types as well. Nature settings reveal stunning usage of light and color while animal photographs show the stunning nature of wildlife. Ron also photographs people which are not to be overlooked.’ 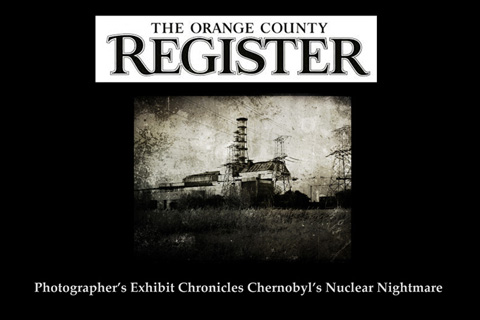 OC Register Feature Article
“Photographer’s exhibit chronicles Chernobyl’s nuclear nightmare”
Featured story in the OC Register & San Clemente Sun Post by Fred Swegles….July 15th, 2013
5 questions with Ron Azevedo of San Clemente, whose photos of a region in Ukraine hit by a nuclear-plant accident in 1986 are on display at the Festival of Arts in Laguna Beach. 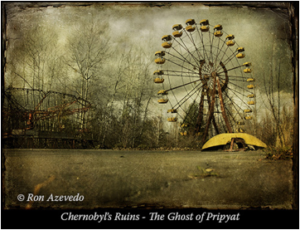 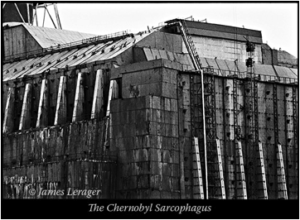 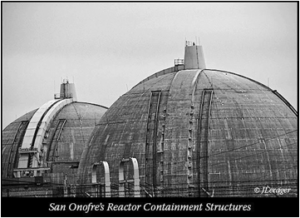 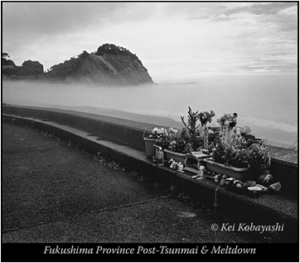 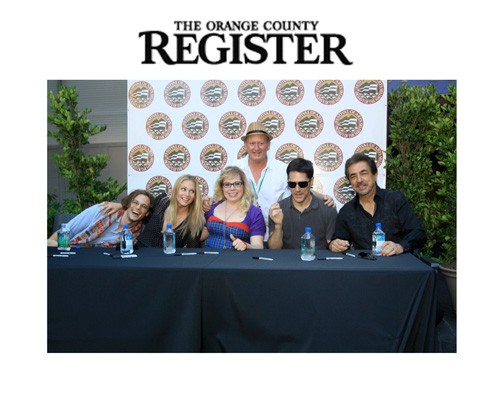 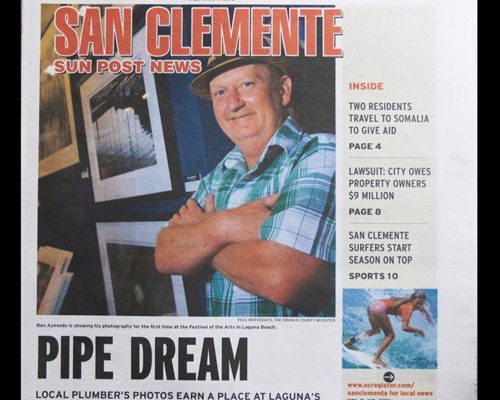 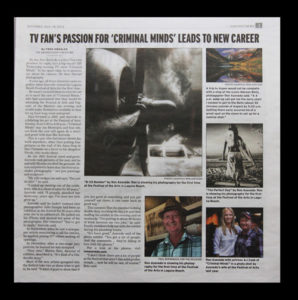 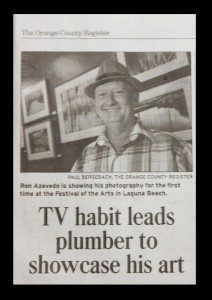 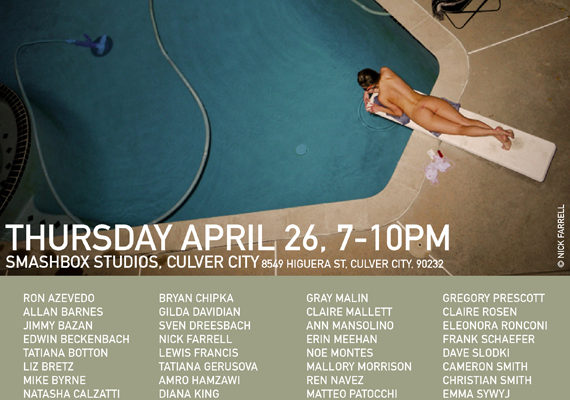 ~Excited to recently been juried into the MOPLA + Smashbox Group Show that runs from April 26th through May 17th,2012 in Los Angeles! The opening is tomorrow, April 26th from 7-10pm at Smashbox Studios with DJ, drinks, raffle, photo booth, etc…should be a fun night meeting other LA photographers, jurors, & guests:) It’s a very  contemporary show that I am totally amazed and honored to have been juried into.
A little info & background about MOPLA & The Lucie Foundation excerpted from their websites: ‘MOPLA(The Month of Photography Los Angeles) is the first-ever, month long celebration of the photography in Los Angeles and is organized by The Lucie Foundation, the non-profit charitable organization dedicated to championing photography through a variety of programs. MOPLA showcases the enormous photography community of greater Los Angeles, inclusive of commercial, fine art and photojournalism, and presents the photographic work and talent of both emerging and undiscovered photographers to legendary masters who have made lasting contributions to the field of photography. As the second largest photography community in the United States, Los Angeles provides a distinctive backdrop to the celebration of the photographic image. MOPLA is presenting and promoting the work of hundreds of photographers through their own unique programming and exhibitions, and in partnership with various galleries and museums, organizations and corporations.’ 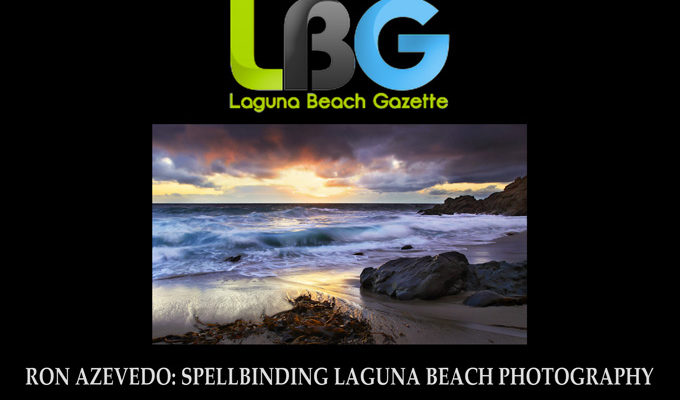 Great article in the the Laguna Beach Gazette by Carisa Carlton.